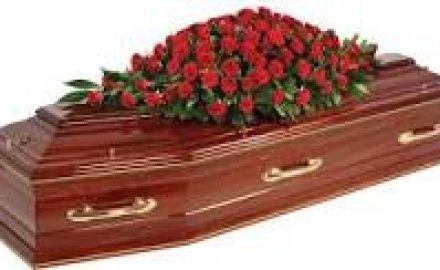 Ms. Mary Karooro Okurut, a senior presidential advisor on public Relations has described a fallen educationist Naume Bishaka as one person who devoted many years of her life to serve the church and teaching.

Ms. Karooro was addressing mourners at the burial of late Naume Bishaka at Bubaare cell in Ibanda Municipality.

“Ms Naume Bishaka even taught me at Bweranyangi Girls’ primary school in Bushenyi district when I was a young girl where she taught many girls tirelessly,” Ms. Karooro told mourners.

“Ms. Naume Bishaka committed her life to God and lived a peaceful life calling her husband Samuel Bishaka as ‘Sweet Darling’ and also husband could also  reply in the same greetings by holding each other in the church and other public places” Bishop Magezi told the mourners. 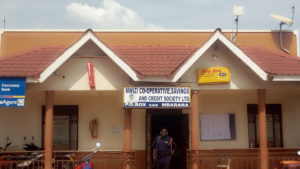 According to Aaron Ntegyereize the general manager Mwizi Sacco, members who received goats are those who; saved well, have many shares in the Sacco and managed to pay back their loans in time.

He said that they were able to survive COVID 19 by reducing the number of; staff and meetings then invested the money into Sacco.

Julius Karuhanga the area Member of Parliament Rwampara East who officiated at the function called for standardization in the process of awarding loans to Sacco members. 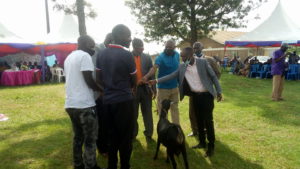 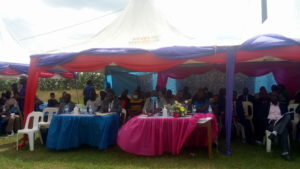 Karuhanga emphasized that the Sacco should always award loans in disregard of one’s Status.

The legislator further noted that bank Managers and loans officers should always organize harmonization meetings with loan defaulters instead of rushing to take them to Court.

Moses Magumba the Deputy Registrar in the ministry of Tourism, Trade and Industry who was the guest of honor thanked the Sacco management for driving the Sacco through the struggling times of COVID 19 pandemic as witnessed by the growth the Sacco. 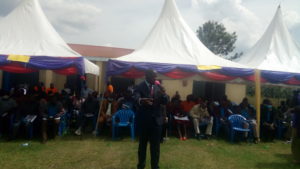 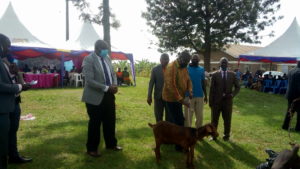 A 14-year old boy has drowned in a dam and subsequently died in Nyakatonzi Sub County, Bukonzo County East in Kasese district.

The deceased has been identified as Edmond Masereka, a son to Moses Kihaya and Zauliya Masika, both residents of Kalehe village in Bwera Sub County.

According to Stephen Mbera, the Nyakatonzi sub-county L C III chairperson, the incident happened yesterday at around 3:00pm on a dam located in Kyasenda village in Kyisasa parish.

The deceased who had allegedly thronged the area to pay a visit to his grandfather, Azaliya Muhongya met his death as he went to the dam and fell into it.

Mbera said this is a second incident on the same dam in a spate of six months.

He has since discouraged the general public especially young children from playing near water pools as a measure to save lives.

A case has been registered at Nyakatonzi Police Post via reference number 07/21/01/2022.

By press time on Friday, the body of the deceased had not yet been retrieved from the dam. 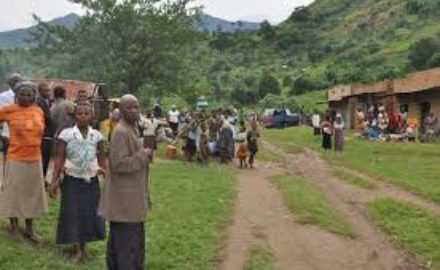 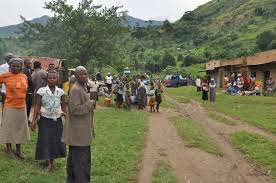 Angry Residents in Rukiga  have ordered one of their own to work on half kilometre road as a punishment for giving them sleepless nights.

Speaking to our reporter after a meeting , Residents said that Alynest Twebembere’s family are renowned fighters in the village and whenever they get drunk, they go fighting every one they come across.

The residents called upon the police to intervene before the husband kills one of the family members.

However, Twebembere  mother in law Ms. Jeninah Twebaze from Ngomba village in the same sub county showed dissatisfaction with the punishment given to her son in law.

She said that the son in law wrecked her daughter’s legs and digging a half kilometre road is not equivalent to the pains inflicted on her daughter.

Jeninah pinned Twebembere for having fights with her daughter since he married her and that they have been having family and community reconciliations with the son in-law but all has been in vain.

She called upon the residents to allow her take her daughter before she is murdered in cold blood.

Turyamureba Emmy a 14 year old son to the accused said that his father has made them sleep outside the house several times.

He added he has been staying at his grandmother’s home after his father threatened to cut him by tossing a sharp panga to him twice.

The wife to the accused Anna Kyarisima, 37 years said that her husband wants to sell every property at home to buy alcohol. She said she has fought daily for the last 22 years.

The area LCI chairperson Dismas Tushabe told www.mknewslink.com since he became the chairperson, he has received over 100 cases from this family.

He attributed all the troubles to family head who has totally failed to take care of his family and resorted to selling everything at home only to buy alcohol.

Tushabe said that the husband turns against everyone who tries to reconcile them. 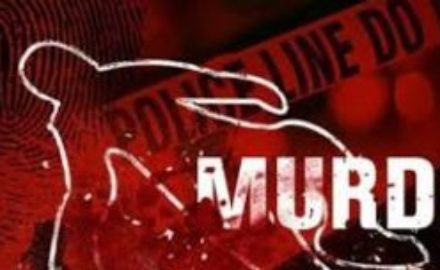 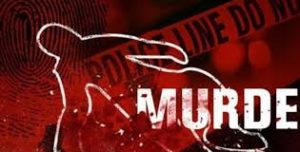 Police in Rubanda have kicked off investigations into circumstances under which a 72year-old was allegedly murdered by unknown people.

According to Elly Maate, the Kigezi Regional police mouthpiece the deceased Hope Muhirwe aged 72years was found lying in a pool of blood in the house in Rwembugu village Nyamiyaga parish Bubaare Sub County in Rubanda district.

“It’s alleged that the deceased went to the garden in the morning as usual and was seen coming back from there at around 1200hrs by one Ndyabaho Franklin and others,”Maate noted

The police mouthpiece noted that at around 1300hrs, the granddaughter to the deceased Promise Ahimbisibwe aged 15years came back home for lunch from school only to find her grandmother lying in a pool of blood in the house. She made an alarm that attracted neighbors.

Post mortem was done at the scene and tracking by the dog was fruitless and suspects are still unknown.

The case of murder has since been recorded at Rubanda CPS under file number CRB. 017/2022 as inquiries are still at hand.