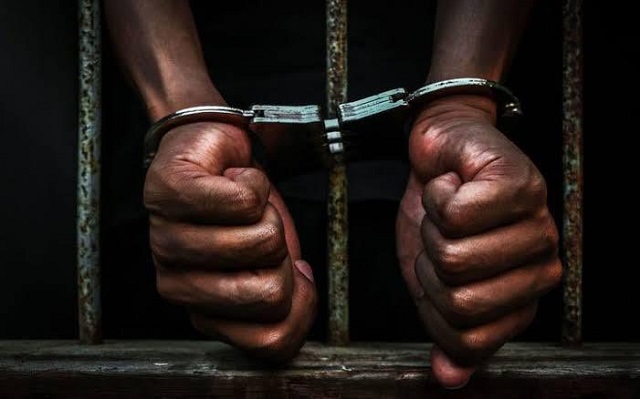 Twesigye Aggrey
MBARARA
Police in Mbarara is holding two Suspects who were found in possession of 12 cattle allegedly stolen from a farm in Nombe Cell,Kashare Sub county , Mbarara District.
A case of stolen cattle had been reported stolen on 06/09/2022 from Ekimomo cell ,Kayonza Parish , Kikatsi sub county , Kiruhura district.

ASP Samson Kasasira the Rwizi police mouthpiece confirmed the arrest of the two and identified them as Anna Nuwagaba and Paul Kato who are currently detained at Rubindi Police station with three of their accomplices still at Large.

Kasasira revealed that in the same regard police in Bwizibwera intercepted a Toyota Premio silver in color registration number UAV 083R in Kashare Sub county which had 06 stolen goats on board on the night of 07/09/2022 arresting the occupants Agaba Dan, Patrick Mwesigye,and Mugerwa Bashir who are currently detained at Bwizibwera Police station to help with investigations.

The Police Public Relations Officer added that the motor vehicle of the Suspects has been impounded at Bwizibwera Police station plus the goats for safe custody until the owners are established.